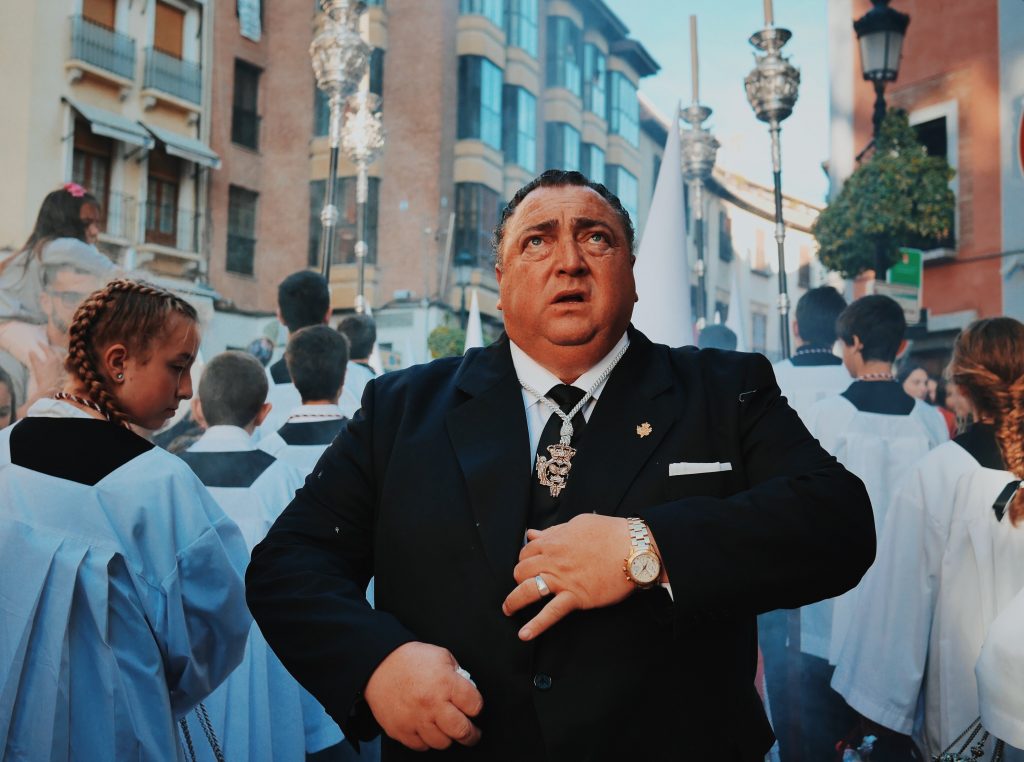 If you find yourself, to your utter surprise and horror, unable to create or edit a campaign, do not be alarmed. Well, perhaps you should be alarmed, but take comfort in the knowledge that this event is not an unanticipated glitch.  Your listings didn’t break any rules to cause your ads to be rejected by Facebook, your account isn’t restricted, and you’re not alone. In fact, this day was predicted to come since March by every social media advertising agency.

A little over a month ago, in an attempt to abate the public anger stoked by the Cambridge Analytica scandal, Facebook announced that it will stop giving advertisers access to third-party data. With this new ban, Facebook deprived advertisers of information provided by data brokers, information which includes numbers of credit cards owned, household income, and items bought at a store, among numerous others.

“Over the next six months, we will remove the ability to use Partner Categories,” said Chad Kramer, a Facebook representative in an email statement sent in March. “While leveraging third-party data is a common industry practice, and we’ve put good protections in place, we believe this step will help improve people’s privacy on Facebook.”

Since May 10, advertisers—and you— have been unable to create or edit campaigns with Partner Categories built on audiences from the UK, Germany, and France. However, those ads will still run until May 24.

So if you’re in any of the three aforementioned countries, and you’re running ads using Partner Categories, or third-party data, you can bid adieu to those campaigns. They may still run until May 24, but, since yesterday, they are unalterable. The best you can do is run them until their time comes.

Don’t let the scandal discourage you – Facebook advertising may change in functionality in the long-term as a result, but the platform is already invested in finding alternatives to third-party data and continuing political ads on Facebook ethically.