If you plan on advertising on Facebook, whether you are part of a Facebook agency or not, you need to know the types of Facebook ads you can create for your campaign. Four Facebook ad formats exist:

These ads, which you create on either Ads Manager or Power Editor, function and look differently. For instance, a single image ad is easier to create than a canvas ad. A Canvas ad may qualify for certain objectives that a Carousel Ad can’t qualify for. A Carousel ad’s features differ from a video ad’s. If you want to advertise on Facebook, you need to know the differences between the Single Image, Video, Carousel, and Canvas ads. 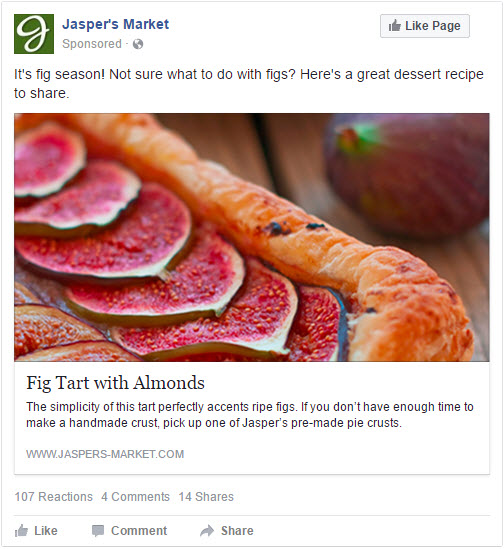 Single Image ads contain text above the still, single image, a headline and description underneath, and a CTA button located either on the top or bottom, or both, of the ad. You can serve this ad on both the desktop and mobile news feed.

If you have limited time and a smaller budget, use Singe Image ads. They require the least amount of time and resources to create. 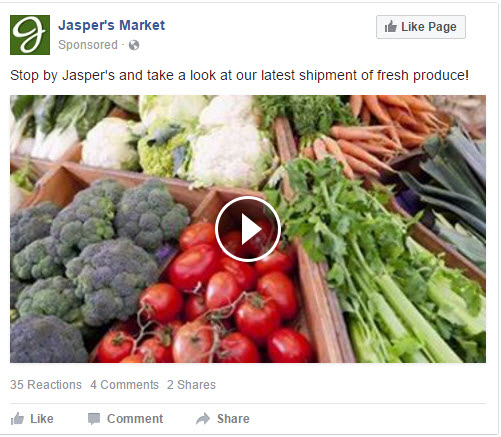 As the name indicates, Video ads are ads that use a video instead of an image. You can serve these ads on both mobile and desktop news feeds. However, this ad cannot appear on the right column.

While video ads contain text above the video, much like a single image ad, it does not, however, contain headlines and descriptions.

If you want to easily tell a  story, then you should create a video ad. Note that video ads require more money and resources to create than Single Image ads. When creating a video for your Video ad, remember to design a video for sound off because most Facebook users often do not press play on a Video ad. Instead, they often stop and watch the video play automatically with sound off.  To design videos for sound off, add subtitles or captions. 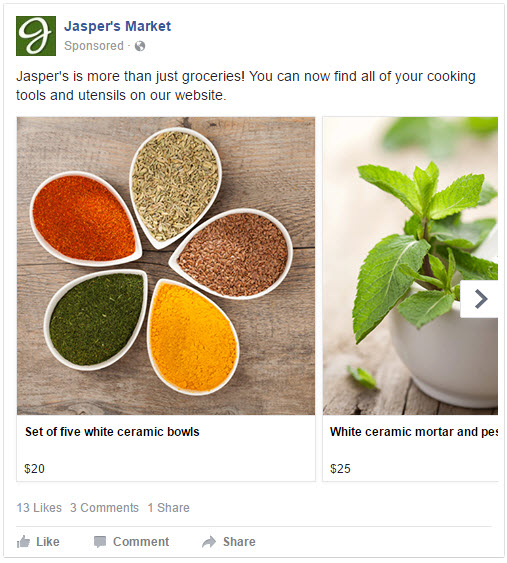 While you can only use an image for an Image ad and a video for a Video ad, Carousel ads combine the best of both worlds. With this format, you can upload a combination of up to 10 images or videos.

If you do not have the budget and time to create a Video ad, but you want to have the element of storytelling, then you should use Carousel ads. With these ads, which appear only on mobile and desktop news feeds, you can use up to 10 images to tell your story, as well as showcase multiple products at once.

Canvas ads are an immersive experience that showcases a brand’s services or products through storytelling. Of all the ads, Canvas ads are the most difficult, time consuming, and expensive ads to create. These rare-to-find ads are often created by Facebook advertising agencies with big, well-known clients.

If you have a creative team on your side and a large budget, then you should use a Canvas ads.