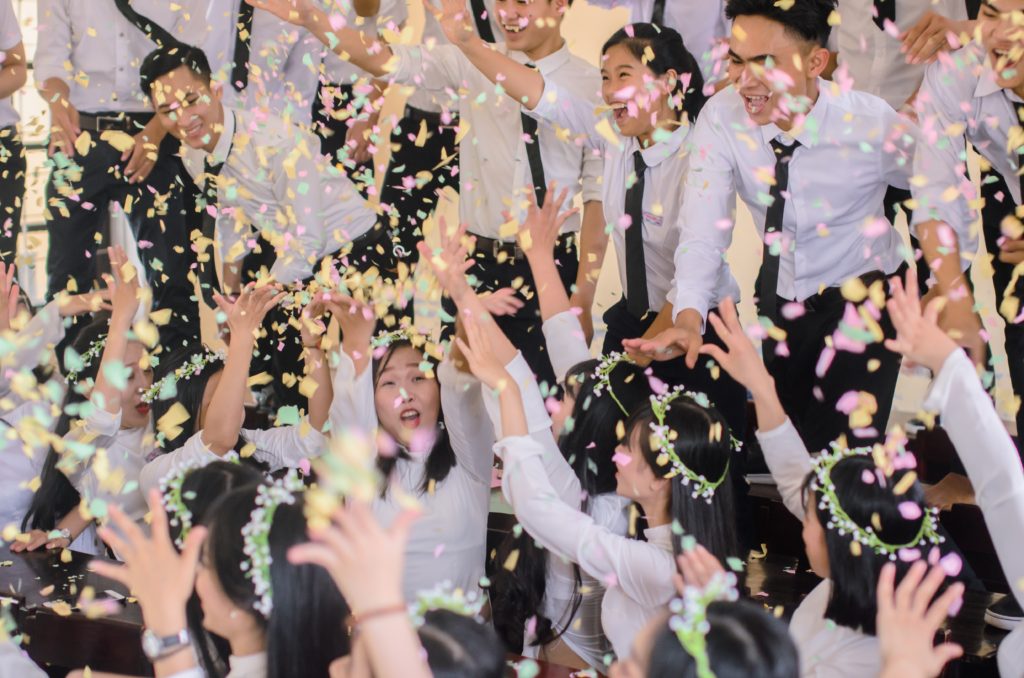 Hieu An Tran / Unsplash When it comes to Instagram posts, every element must be absolutely perfect. The image must be clear, crisp, and beautiful. The caption must be succinct, well-written, and relevant to the image. If your post isn’t perfect, it can’t compete against the thousands of accounts whose professionally photographed and photoshopped images stop users mid scroll.

And then you add hashtags.

For many Instagrammers, hashtags are both a blessing and a curse. While they help propel posts to visibility, they also ruin the aesthetics of the content. The big chunks of hashtags not only look garish, but they also inadvertently imply that the account is desperately trying too hard to be discovered.

Instagrammers have devised ways to hide their hashtags by burying them under a series of dots and spaces or adding them in the comments section instead of the caption. Recently, one Twitter user discovered a feature that solves the hashtag dilemma.