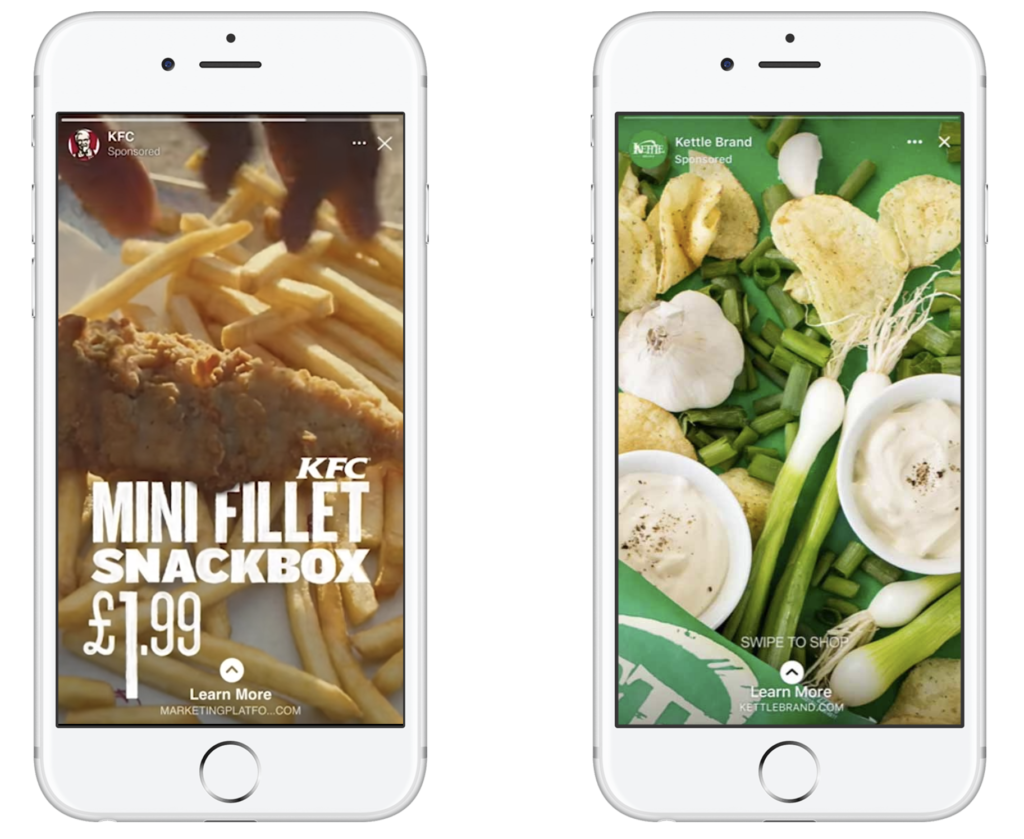 The company expects users to be as receptive to Facebook Stories ads as they have been to ads on Instagram Stories. A Facebook-commissioned study found that 62 percent of users have become more interested in a brand or product they saw in Stories. Additionally, over 50 percent of surveyed users said they’re driven to make more online purchases viewing a story, and 34 percent even said Stories influenced them to go to a physical store to look for products they saw. With over 300 million daily users, Facebook Stories has the potential to help advertisers reach even more audiences.