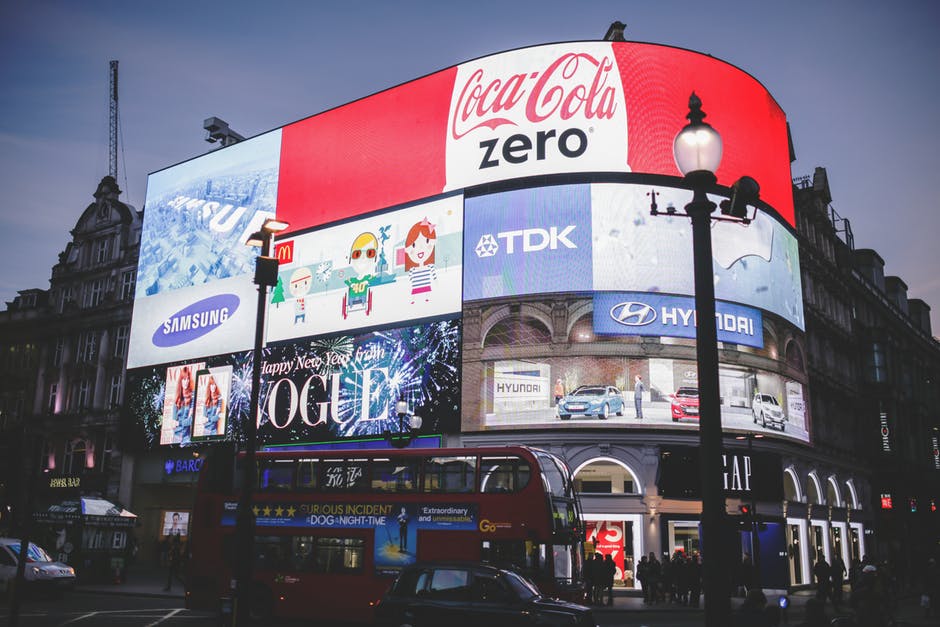 Unless your company is as big as Coke or Nike, traditional advertising may be too expensive for you. On average, local television stations charge from $200 to $1,500 for a 30-second commercial. Meanwhile, print advertising can range from $500 to $20,000. With traditional advertising, it’s difficult to internationally spread brand awareness unless you have a handsome amount of money stowed away somewhere.

Digital advertising, on the other hand, is so cost-effective that even small businesses, start-ups, and mom-and-pop shops can afford it. Facebook’s cost per click (CPC), on average, is around $0.61. If you decide to advertise on Google instead, that’ll cost you approximately between $9.90 and $22.84 per click. Although it’s a little more expensive than Facebook advertising, it’s still significantly cheaper than traditional advertising.

2. More Teens Are on Social Media

If you pass by a millennial with her eyes trained on her glowing phone screen, chances are she’s on social media. In a survey from Think with Google conducted by Ipsos, 51% of teens said they spend three hours or more on social networks. As social media becomes an omnipresent part of their lives, so would your social media ads.

3. Your Brand Can Go Viral

Nowhere else can you go viral than on the internet. Thanks to the ease of sharing, memes, videos, news stories, and even brands can go viral. A famous going-viral, rags-to-riches success story is CEO and Founder of Nasty Gal Sophia Amoruso’s, who started her small, unkown business on eBay while spreading brand awareness first on MySpace then on Facebook, leveraging Facebook’s targeting tools and aiming ads at consumers who were most likely to purchase her clothes. Her brand awareness campaigns eventually led to partnerships with major fashion and footwear brands and investors. Amoruso’s small business conceived out of a tiny San Francisco apartment now has a retail store in LA and several online stores internationally.

4. You Can Target Ads to Almost Anyone

Social media platforms have the ability to target ads to almost anyone with the information it collects from users and third-party data brokers such as Acxiom, Epsilon, and Experian. With the data provided by Facebook, you can target people according to their demographics, behaviors, lifestyles, interests, and connections.

When you place an ad on the internet, whether that’s on Facebook, Google, or Snapchat, you get real-time data and insights. You gain detailed information on who interacted with your ad (their demographics, lifestyles, habits, etc.), how much money you’re spending, and how much profits you’re getting. Unlike traditional advertising, you don’t have to wait for weeks for the results that you can then use to improve your campaigns.

Almost every month Facebook updates its ad products to improve the buying process for users. To note a few examples, in November, Facebook-owned Instagram released shoppable photo tags that allow users to shop from a brand without leaving the app, and recently Facebook released Collections, a video ad that attaches the web link of the featured product. Because Facebook ads are constantly improving, so will your advertising experience.

Traditional advertising and digital advertising are two great ways to promote your business. However, keep in mind that the two have their differences and that one has benefits that the other doesn’t

Which method do you use? Traditional, digital, or both? Let us know in the comments section below and share this post to friends.