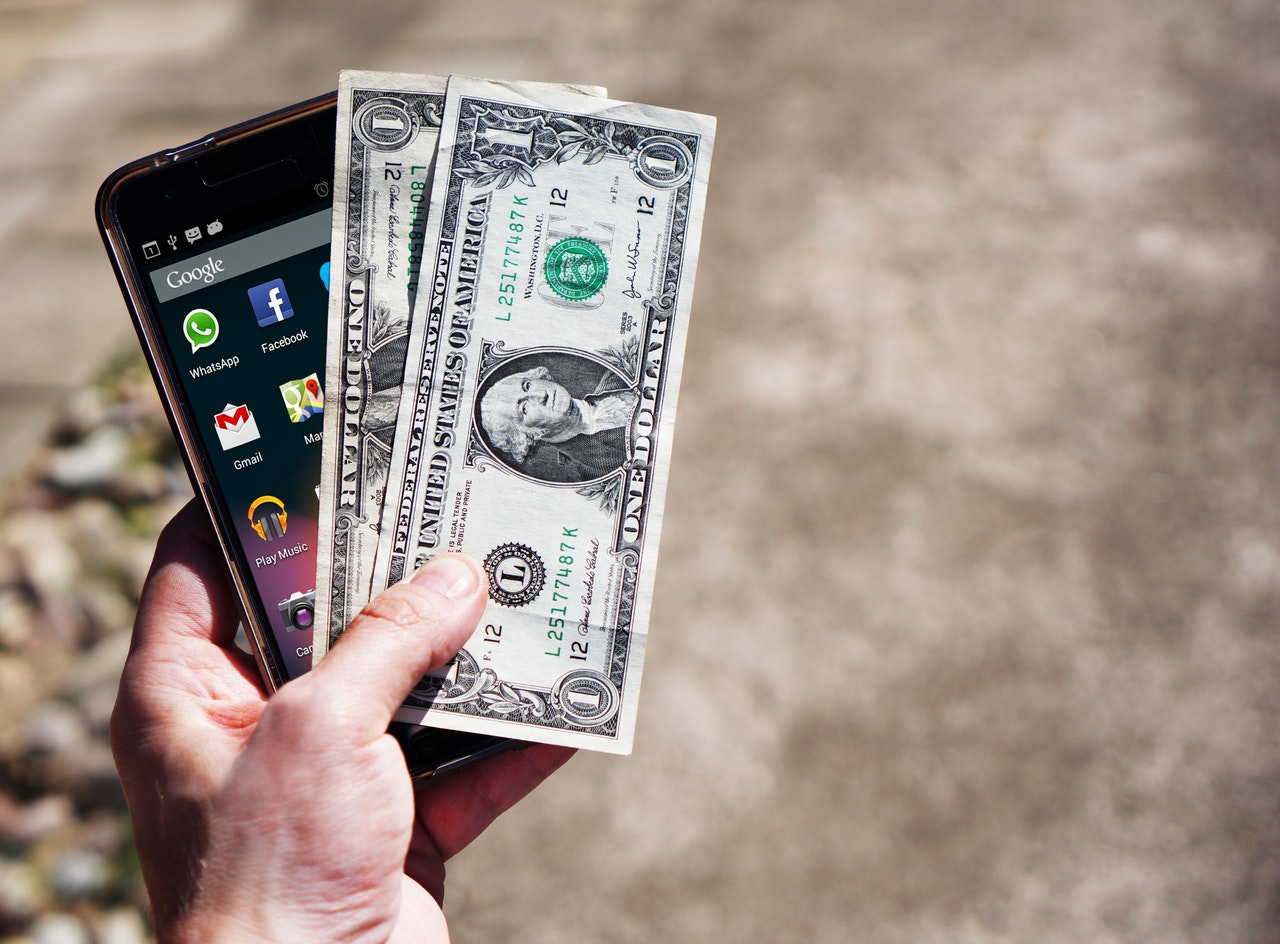 They don’t call them influencers for nothing. Marketing firm WhoSay recently conducted a study that revealed the influence this market is having on advertisers.

According to Emarketer, marketers primarily measure the effectiveness of influencers in their campaigns through press coverage. Specifically, press mentions, as a September 2017 Celebrity Intelligence poll indicated.

Emarketer explained that revenue generated came out lower than press coverage and web traffic because it is challenging to measure revenue that specifically comes from influencer campaigns.

But it appears that brands and agencies are willing to put in the effort to make it happen.