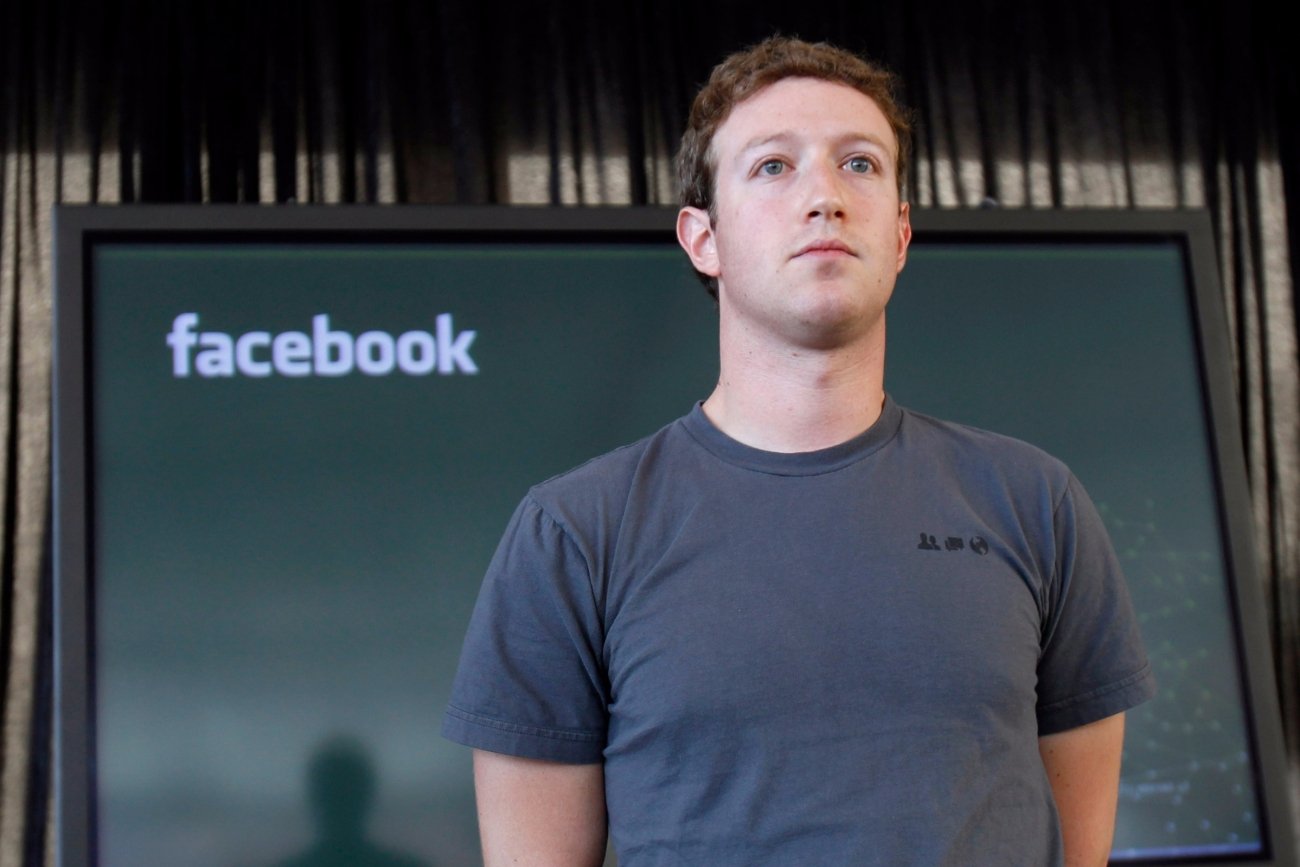 Digital advertisers everywhere felt a lump in their throats when Facebook announced the changes to its News Feed algorithm two months ago, the change that prioritizes posts by family and friends over those by brands and publishers, that makes organic reach on Facebook just that much harder.

Here’s our complete guide on Facebook Impressions in case you need to brush up.

Although it’s still very early on in 2018, data collected by Ad Stage, an official marketing partner of Facebook, found that ad impressions in News Feed were down year over year in January. Although the data also indicates a slight increase in February, the rate was still smaller compared to that of the past months.

As it normally would in the economy of digital advertising, ad costs are going up in response to the decrease in ad impressions. Ad Stage’s data indicates that the cost of a thousand ad impressions (CPMs) was up 122 percent year over year in January and 77 percent in February. Looking back at the last 14 months, Recode says these CPM numbers reflect the two highest year-over-year ad cost jumps. There are a couple of flaws to this data that Facebook is no doubt already considering:

Advertisers have historically been willing to pay top dollar for Facebook ads. However, as new challenges such as the new News Feed algorithm and increased ad restrictions continue to present themselves, Facebook advertising may eventually hit a little bump in the road.

Additionally, research is showing that younger users are migrating from Facebook to Snapchat. Advertisers targeting that demographic may not be far behind.

Although there hasn’t been any sign as of yet that advertisers will lose interest in advertising on Facebook as a result of changes like these, it isn’t a possibility that should be disregarded entirely.

Is This Data Really an Accurate Result of the Algorithm Change?

Recode points out that the data presented by Ad Stage only shows trends from over the past two months. It could be that the decline in ad impressions and the spike in ad costs are merely part of an existing trend outside of the influence of the algorithm change, which came into play merely two months ago. It may be a bit longer to determine the actual direct effects the change is having on impressions and cost.

However, as previously mentioned, the demand for Facebook ads does not show signs of a drastic drop anytime soon. In fact, according to Facebook’s fourth quarter earnings report, ad revenue reached $12.97 billion by the end of 2017.

It will be interesting to see what new Facebook advertising patterns emerge as we continue on into 2018.