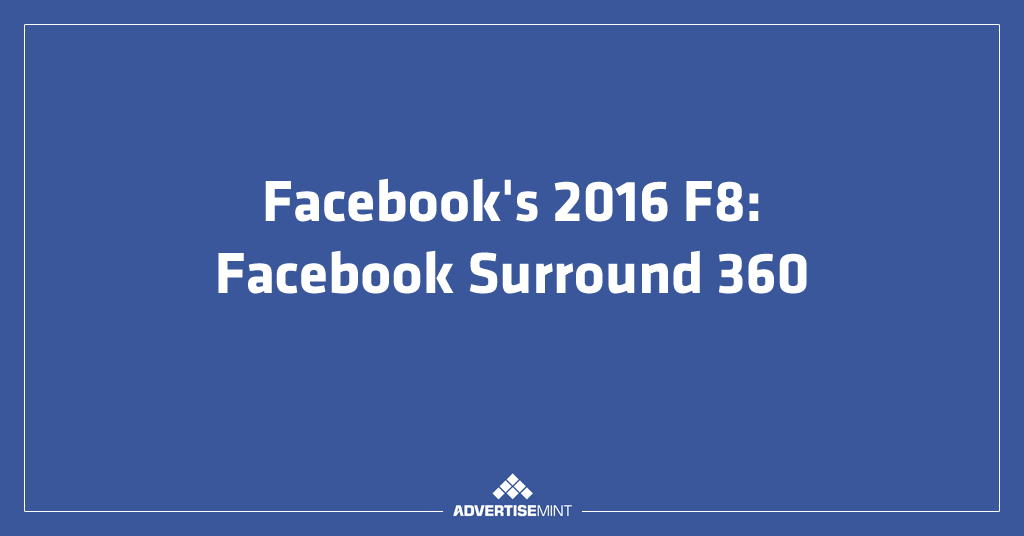 Looks impressive right? Today at F8, Facebook revealed the “Surround 360”, a 17-lens 3D VR camera that looks like a UFO on a stick and requires almost zero post-production work, unlike most VR rigs. Facebook won’t be selling the Surround 360. Instead, later this summer it will put the hardware … END_OF_DOCUMENT_TOKEN_TO_BE_REPLACED 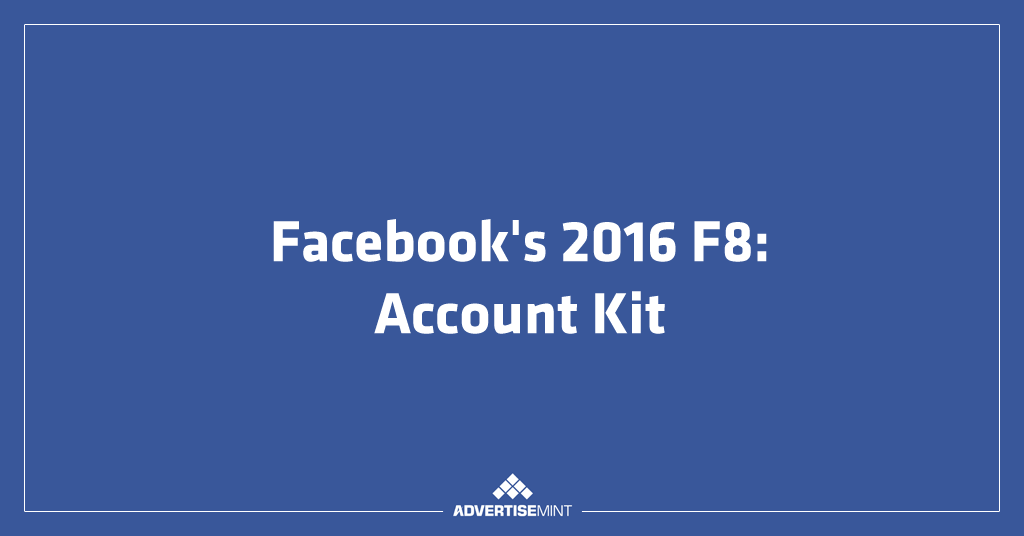 At today's F8 conference, the Account Kit was launched - a new software that third-party developers can add to apps that allow end users to sign in with an email or phone number. That's right - no passwords necessary. After users enter their info, the service sends them a code to type in and boom, … END_OF_DOCUMENT_TOKEN_TO_BE_REPLACED 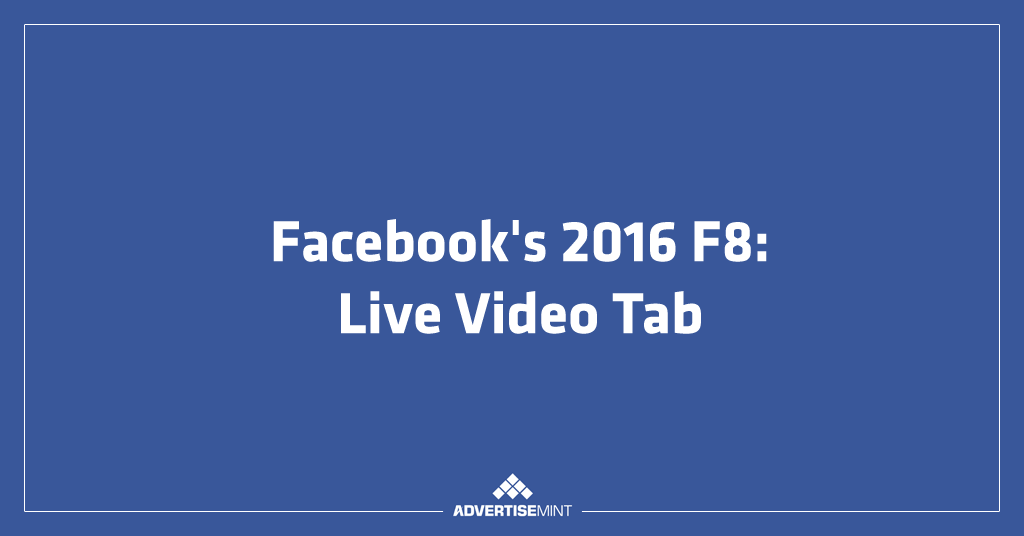 Facebook has been pushing live video into users feeds, and streams from publishers and celebrities have been getting hundreds of thousands of concurrent viewers and tens of millions of total views. Now, Facebook is making it a lot easier to watch and make live video. Remember how there used to be a … END_OF_DOCUMENT_TOKEN_TO_BE_REPLACED 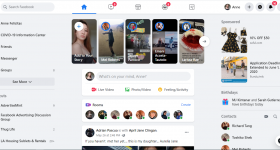