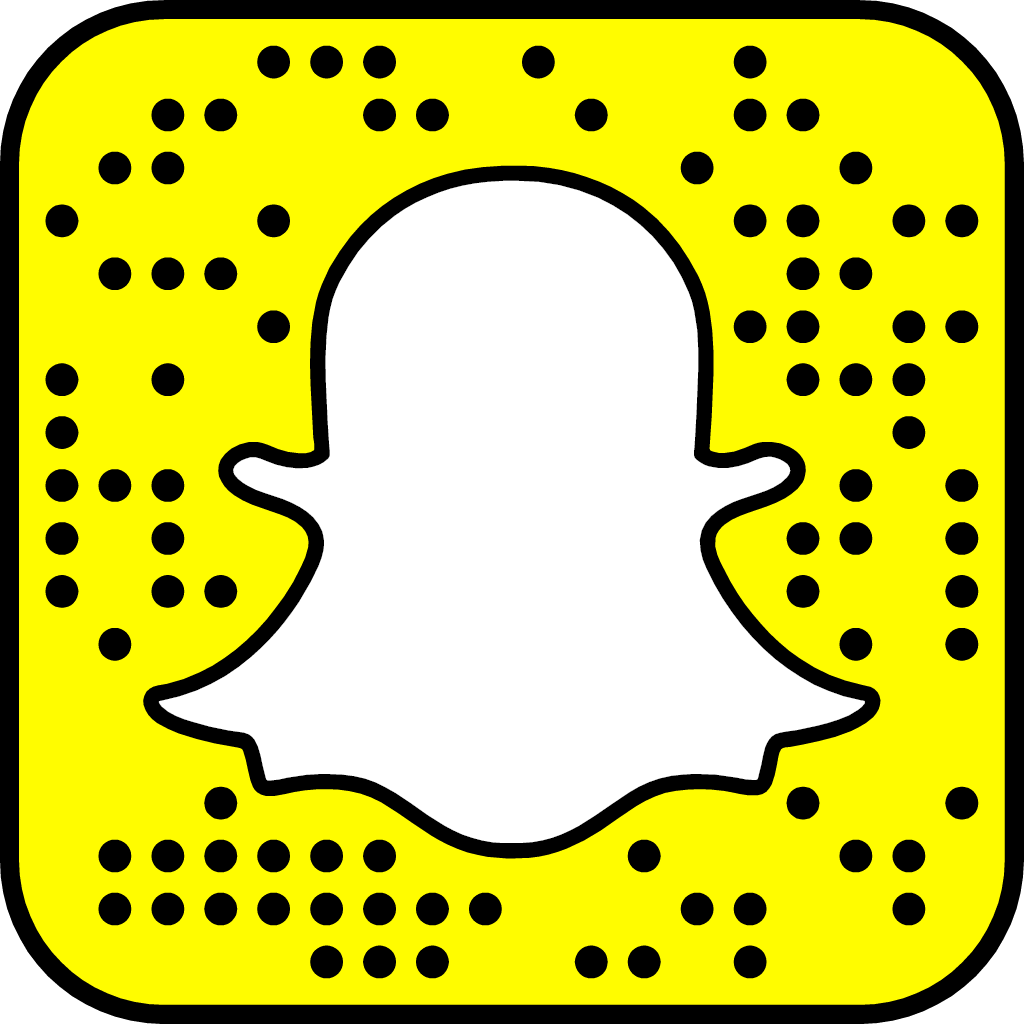 This afternoon Snapchat had its Q1 2017 earnings report. Here are the highlights. 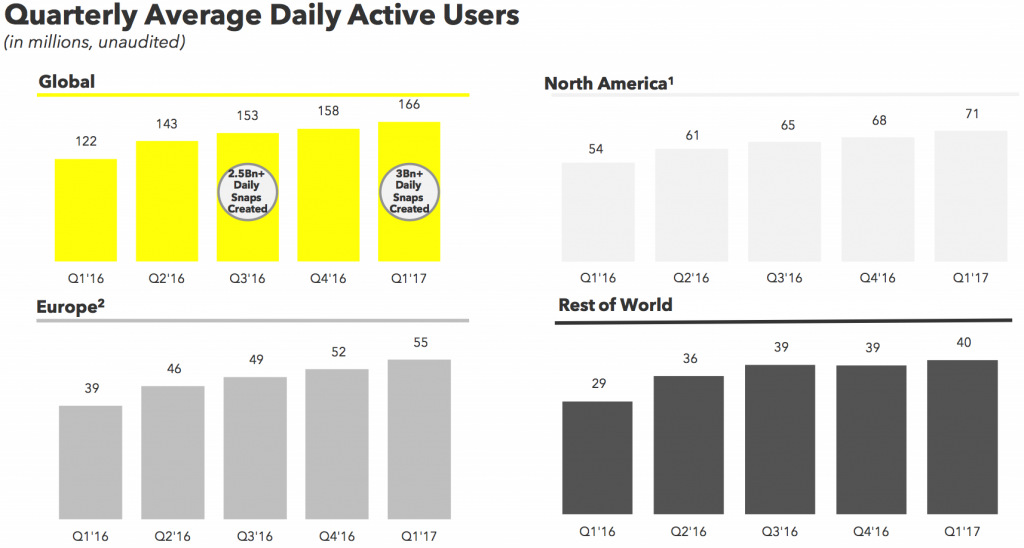 Snapchat garnered a total of $150 million in revenue. $129 million come from North America, $13 million from Europe, and $8 million from the rest of the world. 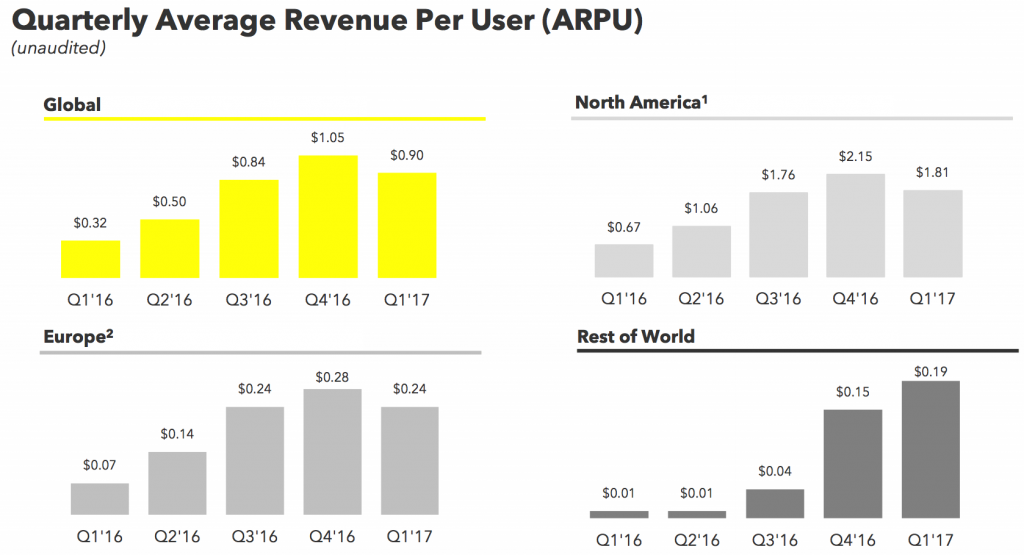 Snapchat is currently improving its metrics by developing a Snap-to-Store feature which allows advertisers to measure traffic to both offline and online stores.

For more information on Snapchat’s earnings report, you can view its Q1 2017 press release here or its Q1 2017 slides here.